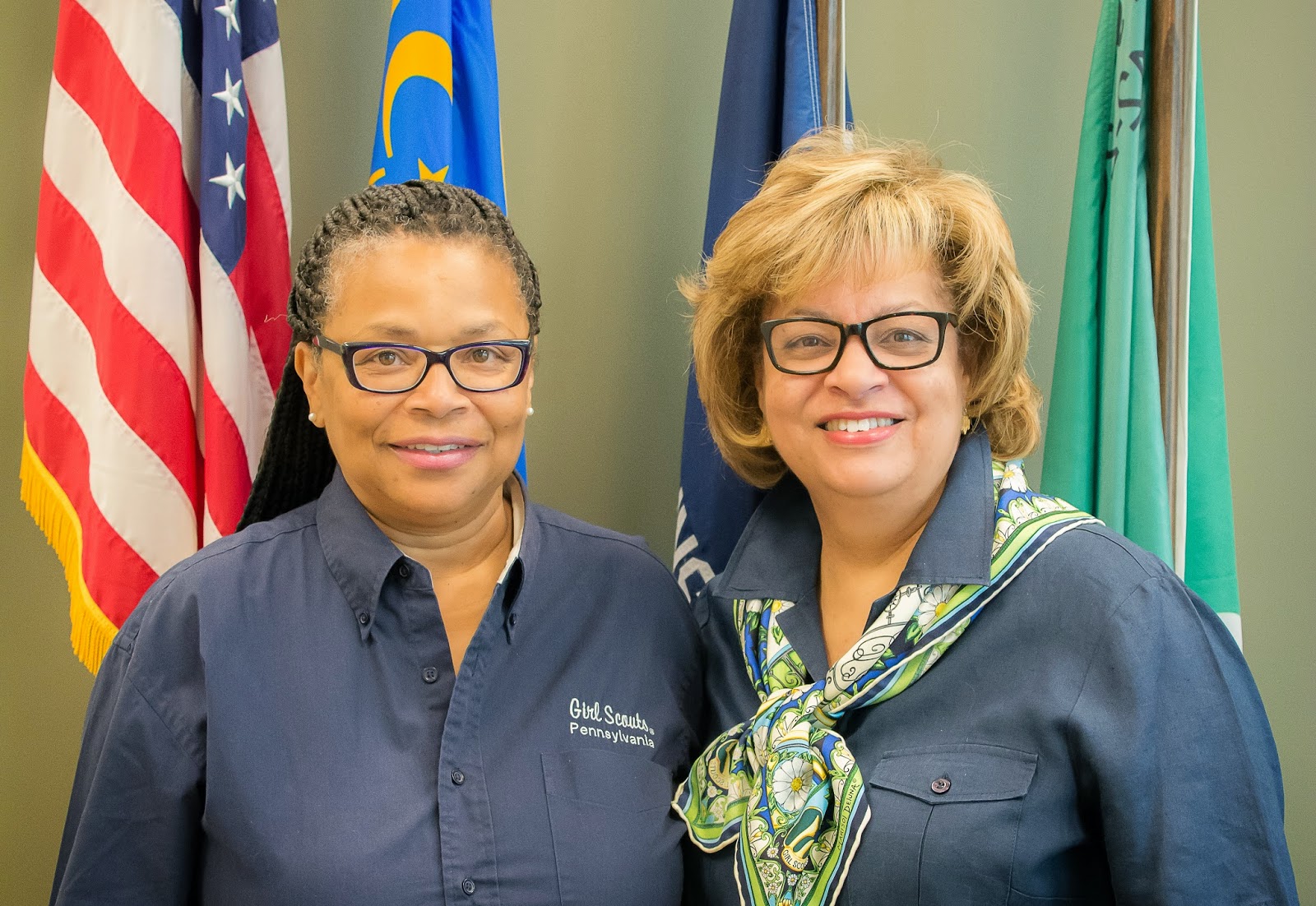 Girl Scouts connects girls with adults who guide and inspire them, but the experience also introduces adults to one another, forging friendships that last long after their girls graduate.

When Byrd’s daughter Catherine was old enough to join Girl Scouts, she couldn't wait to get her involved, and to also get involved herself as the Daisy troop’s leader.

Both troop’s met at Eastminster Presbyterian Church in East Liberty. Each year as their daughters bridged to the next level of Girl Scouts, Byrd and Effort would recruit volunteers to lead younger troops.

“For years, there would be a hundred Girl Scouts spread throughout the church in meeting rooms every Tuesday night,” Effort recalls.

The leaders shared more than meeting space. They held end of the year events together and share best-practices for leading girls.

“Elaine always has great ideas and a deep knowledge of Girl Scouting,” says Byrd, but she wasn’t the only one inspired by Effort’s know-how.

“Whatever Elaine’s girls did, my girls wanted to do,” laughs Byrd.

Their daughters are now grown, but Effort and Byrd have remained friends and stay connected to the organization they love. Effort leads Daisy and Brownie Girl Scouts in Homewood and Byrd is a member GSWPA’s board of directors.